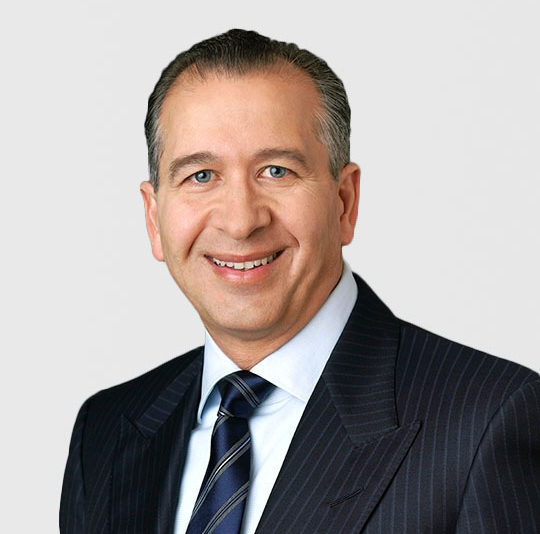 Domenic Pilla was appointed Chief Executive Officer of McKesson Canada on January 3, 2017. In this role, Domenic has executive responsibility for McKesson Corporation’s business units in Canada, including McKesson Canada, Rexall, Well.ca, Claimsecure and Medicentres. He brings over 30 years of leadership in the health care and retailing sectors in Canada and brings particular expertise in pharmacy, distribution and sales management, health networks, and health information technology.

From January 2001 to October 2011, Domenic led McKesson Canada, serving as Executive Vice-President and Chief Operating Officer, before being appointed President in January 2007.

Domenic Pilla has over 30 years of experience in the retail healthcare business, including particular...