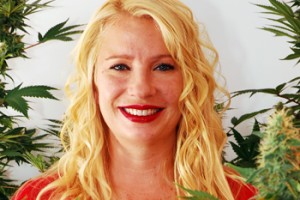 Suffering from Crohn’s Disease since 1988, Michelle Rainey resigned from a 10 year bank career in 2000 to form the British Columbia Marijuana Party. She has spent the last decade advocating marijuana legalization. Michelle is 1 of 3000 Canadians to hold a legal license to possess and produce marijuana for medicinal purposes.

She was arrested by the United States DEA in 2005 with her then business partner Marc Emery for conspiracy, internet seed selling and money laundering. Having spent the last 4 years under extradition orders, Michelle has fought for the rights of medicinal marijuana users all over Canada and the world.

Producing her own show on YouTube titled Michelle’s Medicinal Marijuana, distributing cannabis education packages to those who need them and being director for Treating Yourself Magazine keeps this tenacious 38-year-old consumed daily. Having now attended 7 out of 10 ideaCity conferences, she is still asking why Canadians have not legalized, regulated and taxed this billion dollar flower. 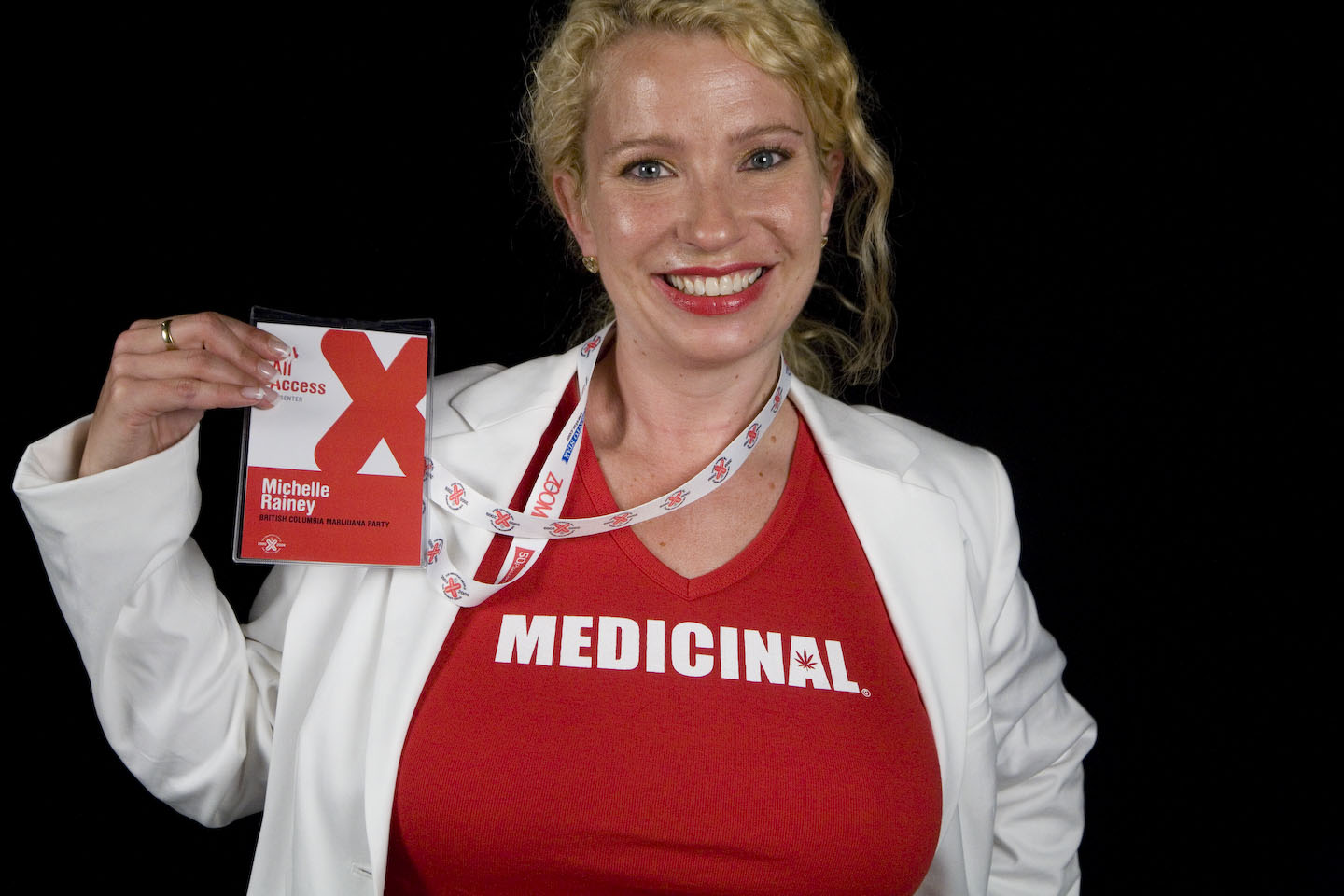 In an emotional session, longtime friend of ideacity Michelle Rainey is remembered.  Watch as... 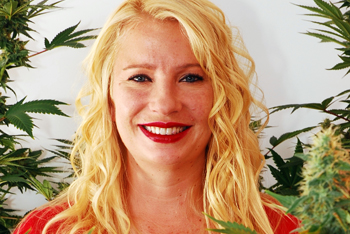 Michelle Rainey on what ideacity means

Suffering from Crohn’s Disease since 1988, Michelle Rainey resigned from a 10 year bank career...